Art for the futur!

Inspired by the Blue Planet, the Blue Method was conceived with the aim of nurturing deep bonds between human beings and nature. Artistic education merges with environmental education to create a space for rapprochement with nature, where artistic expression manages the emotional components responsible for the interiorization and structuring of principles for valuing the natural world.

1. Writing of poems inspired by nature by children and invited poets.

2. Composition of songs based on poems.

3. Creation of specific musician-theater plays for children and with children, based on poetry, the forces of nature, indigenous rhythms and songs and meditative techniques.

4. Continuous movement on stage, where singing and dancing intersect successively

Blue Method Workshops can be integrated into Summer Camps or in sessions with a minimum of two hours. The themes always address Planet Earth and the relationship between human beings and Nature. The basic principles of all Blue Method activities are creativity and disciplinary crossings: environment and science, music, dance, theater, creative writing, painting, emotional intelligence and meditation. The Blue Method stories are created from scratch for children and with children, in order to correspond to the specific nature of each group. 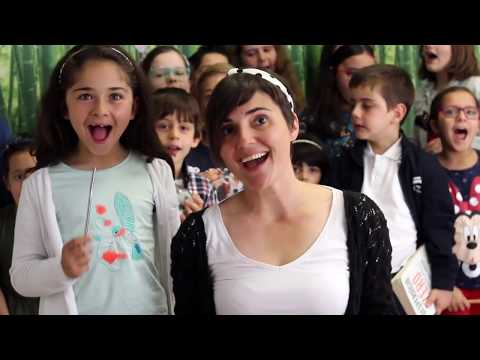 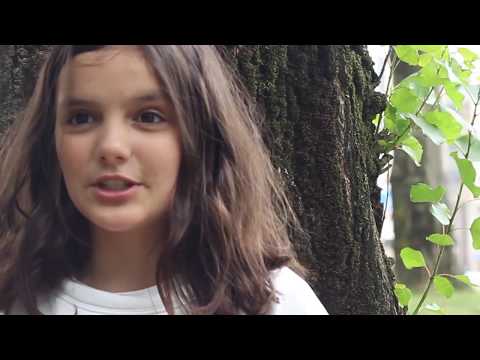 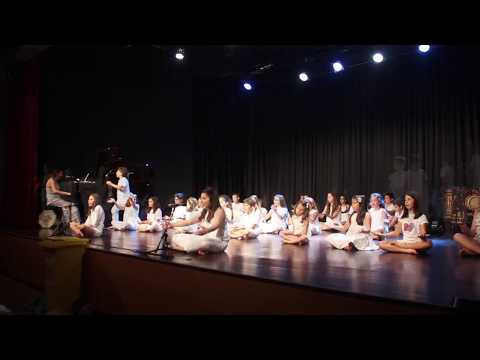 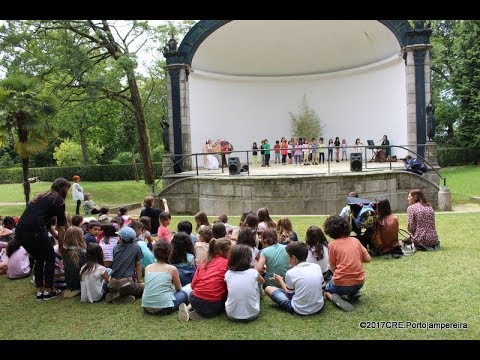 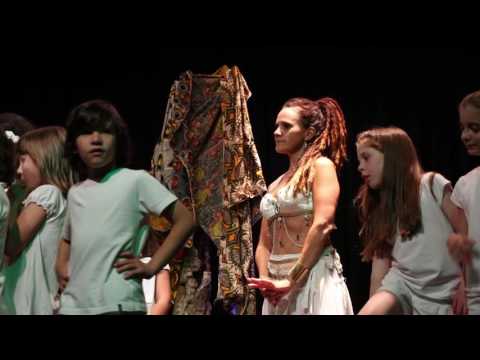 The Messengers of Nature are a children's choir created in January 2018. From 5 to 12 years old, this choir nourishes the hearts of children and all those who attend their concerts the love for Planet Earth. Cancioneiros da Árvore e da Água are part of his repertoire, as well as all the songs created from scratch for the thematic concerts with the 4 choirs of Novaterra, from the concert "Metamorphoses of the Earth, A scientific-musical journey" to the "Ancestral" ". Nature's Messengers are now a beautiful group of 17 children

1. Piano lessons with Ana Maria Pinto are based on the awakening of creativity, sensitivity and emotional intelligence.

2. Each class is given meditative practices, written new musical pieces based on the child's imagination, which are then written on score.

3. Each child has the opportunity to compose his songs and invent his own stories based on emotions, the forces of nature.

4. Singing and nature are always combined with the learning of the piano. Each melody is sung to naturally awaken the child's sense of breath and musical phrase.

5. Classical music is always present, through listening to the great works of Western culture, while painting specific drawings for the development of concentration.

">6. There is no quantitative assessment, nor is there a defined program. Musical learning is done according to the nature of each child and at the right pace. It is intended to nurture the sense of joy and love of music through the learning of the musical instrument.

Theater classes at the Rio Tinto Cultural Center - Tuesdays and Thursdays from 6:00 pm to 7:00 pm.

Theater as an artistic expression allows children to recognize their inner world, express their emotions and nurture their imagination and creativity, giving them a sense of self-confidence essential for their development.

- Imagination and creation of plays

- Meditative Practices of reconnecting with nature